Want to Advance Your Career? Start Using the F-word 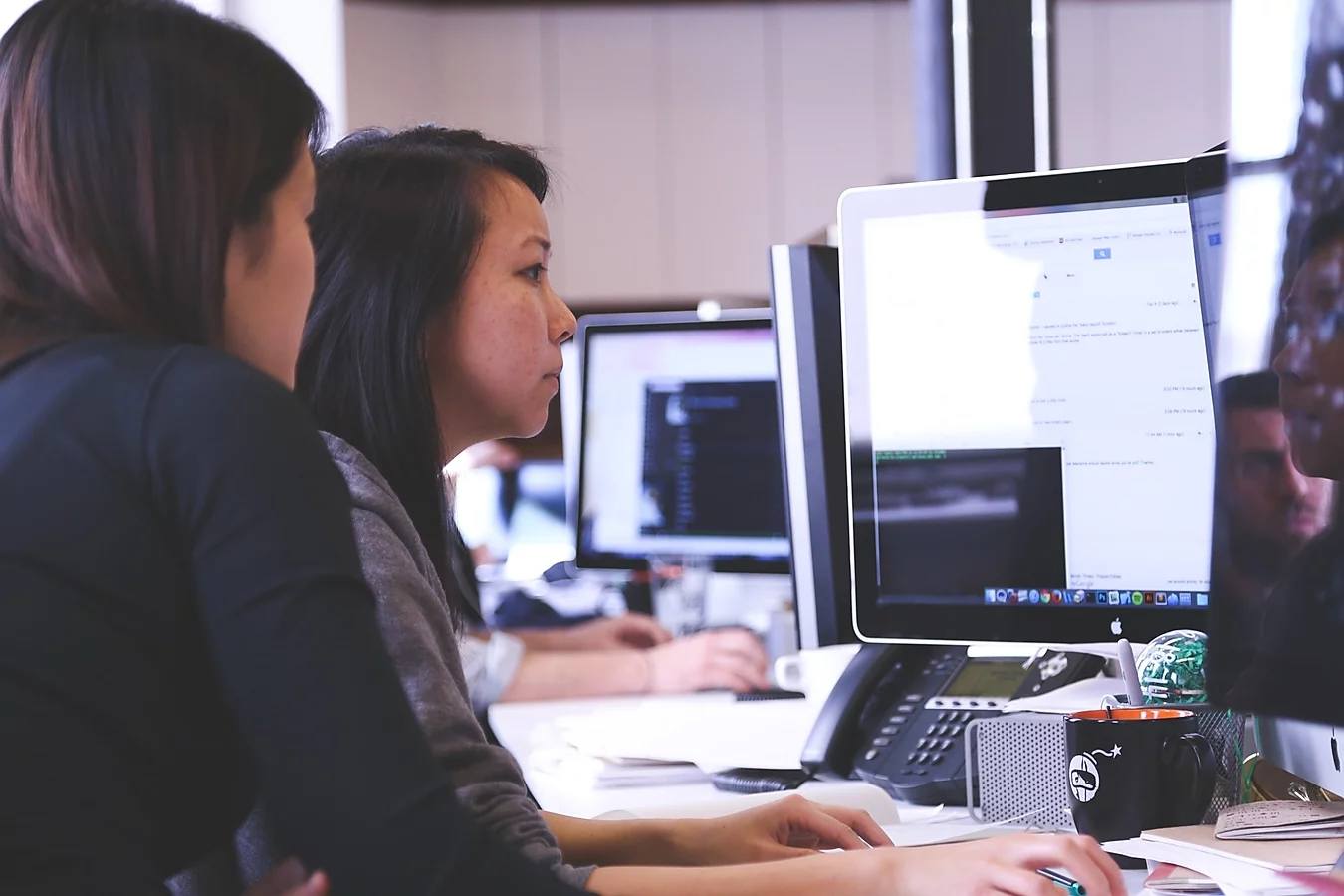 Employees need to actively seek feedback to seize control of their professional development and further elevate workplace performance. In the video below from The Leadership Analytics Group – powered by DevelapMe, Cliff Tironi, Managing Partner, analyzes a real life case study to explain both the necessity and benefits of seeking feedback. Additionally, Cliff provides concrete tips on seeking feedback to seize control of your development and maximize performance.

The Benefits of Feedback

Feedback reveals exactly where we excel and where we can improve. Furthermore, feedback details specifically what we are doing that enables us to be successful and provides action steps to help us achieve our goals. Frequent feedback increases organizational agility, transparency, and satisfaction. Statistically, the benefits of feedback are staggering. For example, according to a LinkedIn Talent Blog:

These statistics become even more shocking when we consider that organizations have not begun to tap into the full power of properly delivered feedback. Currently, feedback quantity and quality are limited due to stifling hierarchical communication channels and outdated processes such as the infamous annual performance review. According to a LinkedIn Talent Blog, 77% of HR execs believe performance reviews aren’t an accurate representation of employee performance. Primary receivers feel the same way: 80% of Gen Y said they prefer on-the-spot recognition over formal reviews. Furthermore, 69% of employees say they would work harder if they felt their efforts were better recognized. Despite widespread employee frustration at the current feedback landscape, feedback in its existing state still generates dramatic improvement. By embracing real time feedback and cultivating organizational openness and honesty, performance improvement will further skyrocket.

We at the Leadership Analytics Group – powered by DevelapMe, recognize the overwhelming benefits of real-time, constructive feedback, and discuss them in greater detail here. However, even if many organizational processes are currently lagging, individuals can still empower themselves on a daily basis to harness the benefits of feedback. Not quite sure how to get started? Take a look at our action steps to get the feedback you need.